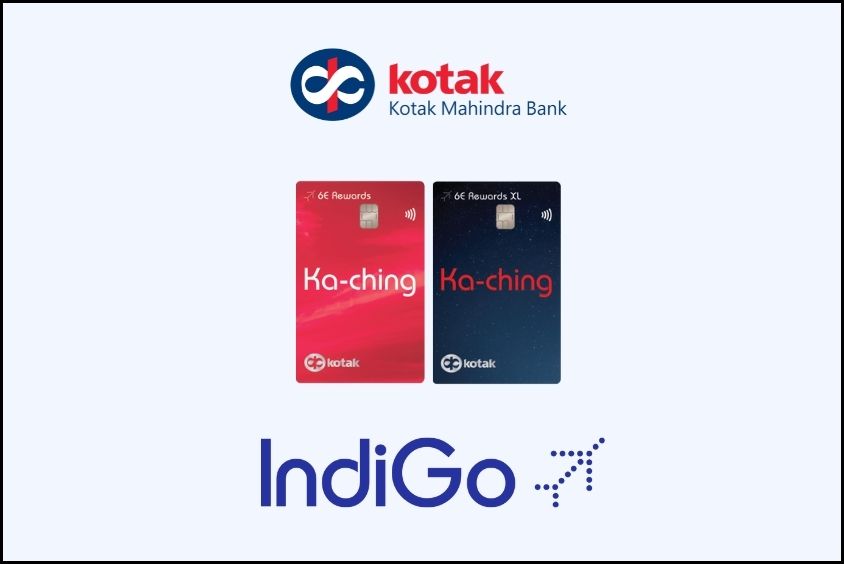 Difference between the two variants

The two IndiGo co-branded Ka-Ching Credit Cards offer a great value if you are a frequent domestic flyer as Go IndiGo is the largest domestic carrier in the country. You should choose between the two variants of the card based on how frequently you travel and whether you are going to avail of the add-on benefits like complimentary lounge access and complimentary rounds of golf.

You can also consider the Ka-Ching credit cards by HDFC, which also offer the same reward rate and benefits. It is worth noting that the annual fee of the XL variant of the HDFC Ka-Ching Credit card is Rs. 1,000 higher than that of the XL variant of the Kotak Ka-Ching Card, the annual fee of the regular 6E Rewards variants from both HDFC and Kotak is the same.