Axis Bank known for its world-class credit card services has recently announced that the Axis Bank EDGE Reward Points earned with the Axis Credit cards can now be transferred to partner Airlines and Hotels including Air Asia, Club ITC, Marriott Bonvoy, Singapore Airlines, and much more. Until now, the cardholders were allowed to transfer the EDGE Miles earned on their credit cards to partner Airlines and Hotels. But with the recent move, EDGE Points can now also be transferred to the partners’ points programs on the Travel EDGE Portal. 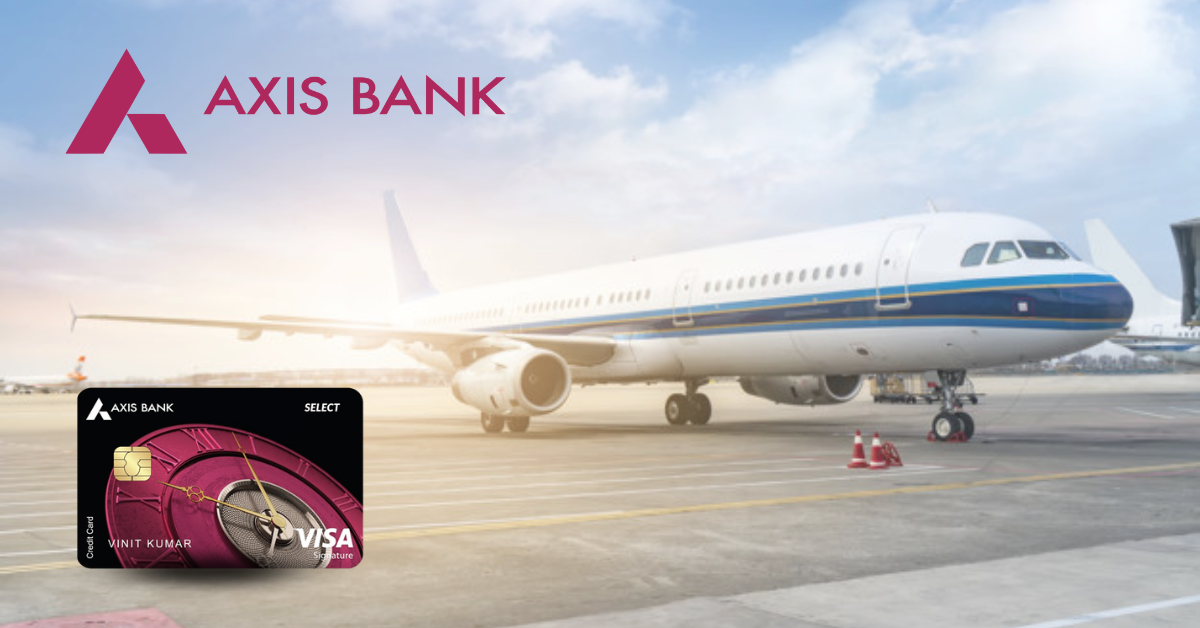 To know more about the transfer rates, eligible Axis credit cards, and partner hotels and airlines, keep reading the article.

The Travel EDGE Portal by Axis Bank allowed customers to redeem their EDGE points for a number of options. Also, the cardholders were able to transfer their EDGE Miles earned to Partner Airlines and Hotels. However, with Axis Bank’s recent move, the Axis Credit Cardholders are now also allowed to transfer their EDGE Points earned to partner Airlines and Hotels. The Axis Credit cards that are eligible for transferring the EDGE Points/Miles have been mentioned below:

The following table lists the partner Airlines and Hotels along with the conversion rates for each partner’s Points/Miles:

For better understanding, let’s take an example. Let’s say you spend Rs. 1,00,000 (1 Lakh) in a calendar month with your Axis Bank Magnus Credit Card. The following EDGE Points will be earned for your spending:

In total, you would have 31,000 EDGE Points, which let’s assume you transfer to Club ITC Points. Now you have 24,800 Club ITC Points which you can utilize for further use.