After allowing HDFC Bank to onboard new customers on its existing credit cards, Reserve Bank of India has now finally also ended the 15 month long embargo on HDFC that prohibited the bank from launching new credit cards and digital products in the market.

In December 2020, RBI imposed a temporary ban on HDFC Bank barring it from onboarding new domestic customers and launching new credit cards and digital products citing its poor IT infrastructure causing frequent service outages. The ban on onboarding new customers was however lifted in August 2021 after HDFC implemented some changes and assured better IT services to its credit card customers, but still, the bank wasn’t allowed to launch new digital products/credit cards 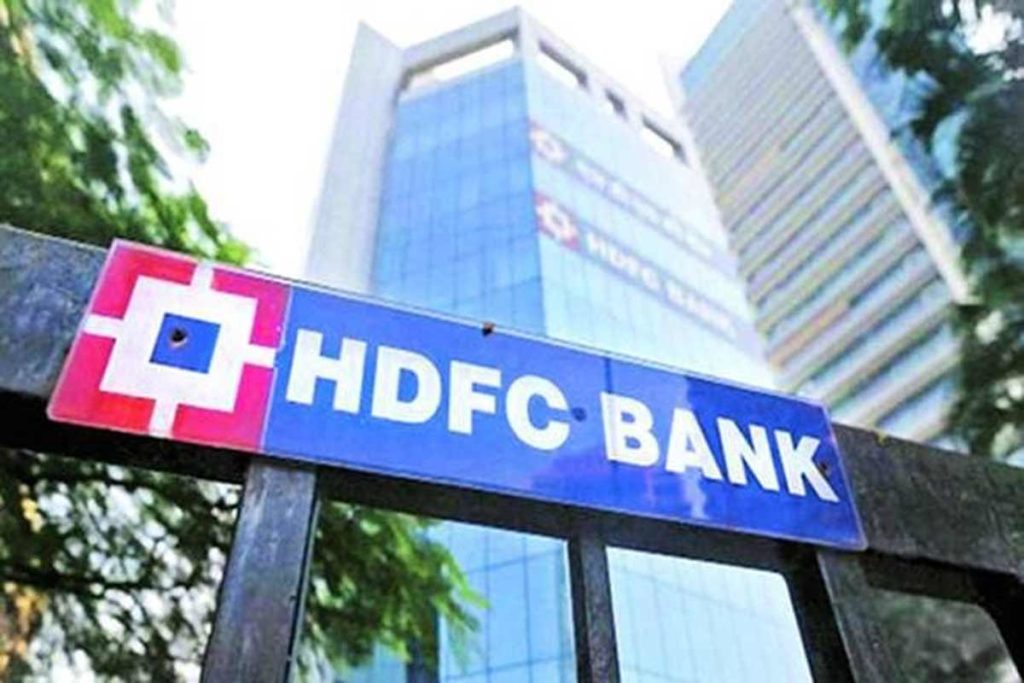 According to the filing by the bank at stock exchange, the complete ban on HDFC has been lifted- “As a further update to the above, we wish to inform you that the RBI vide its letter dated March 11, 2022 has lifted the restrictions on the business generating activities planned under the Bank’s Digital 2.0 program. The members of the Board of Directors have taken note of said RBI letter.”

Now that HDFC Bank is allowed to issue new credit cards, we expect new launches like Infinia Reserve Card from the bank very soon. The bank has already been launching co-branded products in partnership with brands like Paytm. According to the press release, HDFC Bank has planned over 20 new initiatives to be launched in the coming 6 to 9 months.