BoB Financial is one of the major card issuers in the country and offers several credit cards in different categories. The card issuer has recently come up with an important update related to its credit card rewards structure and a few fees & charges. The Bank of Baroda has specified some special categories on which the cardholders will earn 50% Reward Points, i.e, the Reward rate on these categories will be 50% of the regular reward rate. These new Reward rates and terms & conditions will be effective from November 15, 2022. For more detailed information regarding this, keep reading the article: 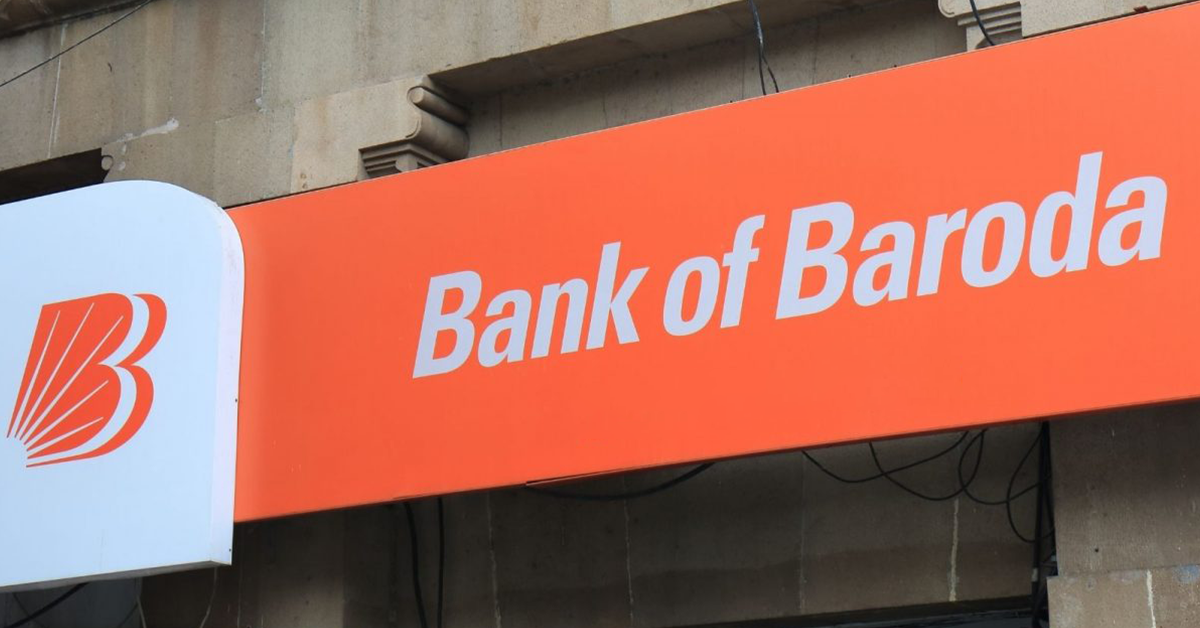 BoB Financial, the card issuing company under Bank of Baroda, has recently announced some changes in its credit card reward rates. The card issuer has specified a few MCCs where the reward rate would be 50% of the core reward rate of a particular card. For example, if a BoB Credit Card offers 2 Reward Points on every spend of Rs. 100, the reward rate on special MCCs would be 50% of it, i.e. 1 Reward Point on every spend of Rs. 100. The special categories include fast food restaurants, Insurance, Utility, government transactions, etc. You can find the detailed list of special MCCs here. Moreover, the reward rate on the Prime Credit Card has been reduced and there are a few other changes in the reward structures of different BoB Credit Cards, which are mentioned below:

It should be noted that no Reward Points are earned on fuel transactions using the BoB Credit Cards. Moreover, any of the special MCCs will not be eligible for the accelerated reward rates on the above-mentioned credit cards.

For more details, you can check this page.

The recent changes announced by BoB Financial might disappoint a few cardholders, especially the Prime Credit Cardholders as even the regular reward rate on the Prime Card has been reduced. But, the Prime Card still remains rewarding as it is lifetime free. If you have any further doubts regarding the above-mentioned information, you can freely ask us in the comment section below!