Axis Bank has recently come up with some changes in the redemption process of the Axis Bank Atlas Credit Card via its exclusive Travel Edge Portal. The Axis Bank Atlas Credit Card is a newly launched card by Axis Bank, which rewards its customers in the form of Edge Miles that can be redeemed via the Travel Edge Portal of Axis Bank. Some new partner airlines have been added to the Atlas Card and a few have been removed. The decision might be beneficial for a few individuals and at the same time, it can also be disappointing for others who used to redeem their miles against the partner airlines that have been removed now. For more information about this, keep reading the article: 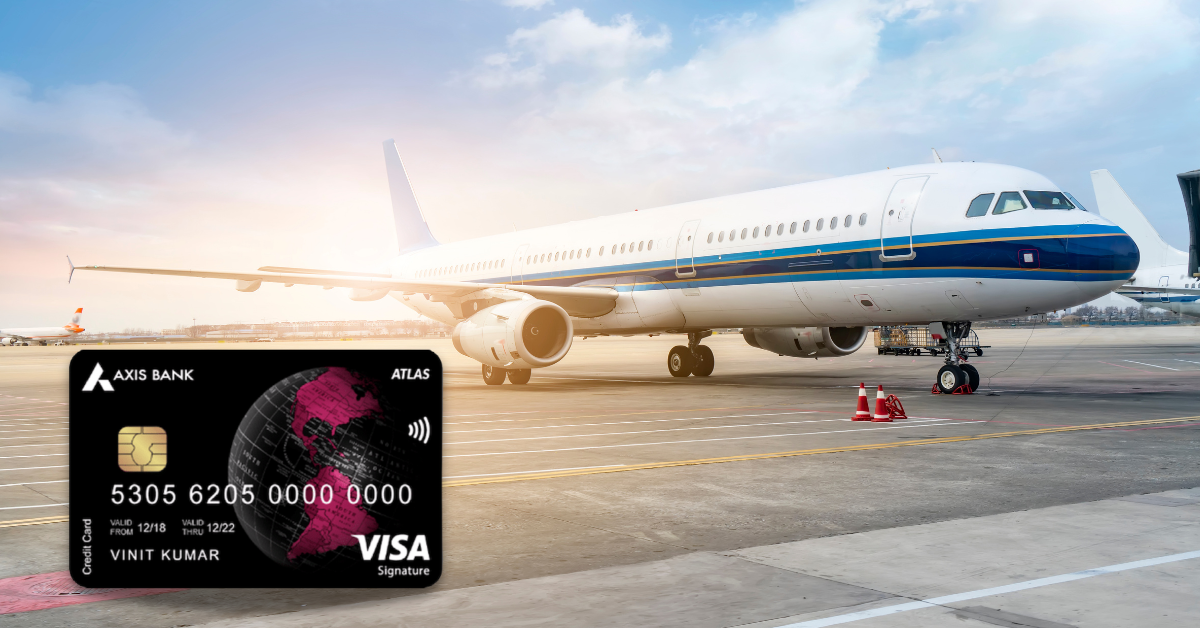 The Atlas Credit Card offered by Axis Bank rewards its customers in the form of Edge Miles that are redeemable against flight/hotel bookings across various partner airlines. Recently, a few more partners have been added to this credit card, which include Air France – KLM Flying Blue, Etihad Airways, IHG, Marriott, and United Airlines.

Therefore, the Atlas Credit Cardholders can now redeem their earned Edge Miles against these airlines. Club Vistara, which was previously a partner to the Atlas Credit Card, has now been removed. The conversion rate on some of the most popular airlines are as mentioned below in the table: 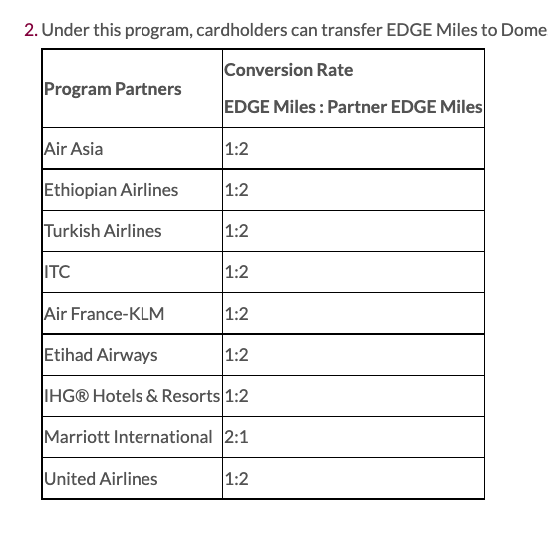 To make it more clear for you, let us make you understand the conversion rate more clearly. 1 Axis Edge Mile will be equivalent to 2 Air France KLM Airline miles, 2 IHG miles, or 2 Etihad Airways miles, and 2 Axis Edge Miles will be equal to 1 Marriot mile.

The Axis Bank Atlas Credit Card is an exclusive travel card that was launched in February 2022 and became a choice for thousands of people very soon. Recently, the bank has updated the card’s partner airlines and a few more partners have been added. So, the cardholders have now got even more options to redeem their earned Edge Miles. However, removal of the Club Vistara Airlines from the partners might be a bit disappointing decision for a few cardholders, but it is expected that the addition of all of the above airlines would be beneficial for the cardholders. If you have any further doubts regarding the aforementioned information, you can freely ask us in the comment section below!