American Express, which is one of the popular credit card issuers and card networks in India, is going to resume issuing credit cards as the ban imposed by RBI has been removed now. After lifting the ban on HDFC Bank, Diners Club International, and MasterCard, the RBI has now withdrawn the restrictions on American Express as well. 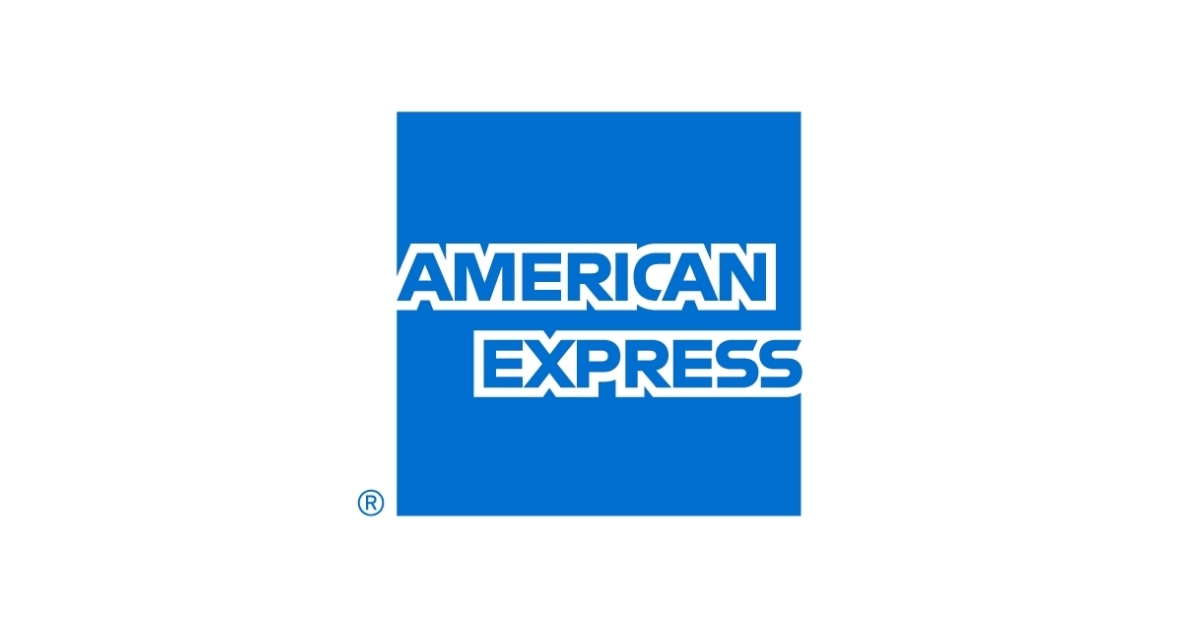 In May 2021, RBI banned American Express from onboarding new credit card customers in India, and finally, after almost 15 months, the restriction has been withdrawn and the card issuer will now be able to issue new credit cards. However, the cardholders who already had AmEx Credit Cards before the ban could still use them without any difficulties, but it would surely have been a difficult phase for AmEx and a few other card issuers who offer credit cards on the AmEx network.

Also Read: RBI Lifts Ban On MasterCard, Allowing It To Onboard New Customers

Now as the ban has been lifted, American Express is going to resume its credit card business in India. We are also assuming that American Express will come up with some great deals and offers to attract more and more customers.