UPI (Unified Payments Interface) has become a prominent payment system in India in the last few years as it allows us to manage several bank accounts within one mobile application. Till now, only savings accounts and debit cards were allowed to be linked to UPI, but recently, the RBI (Reserve Bank of India) has come up with a decision allowing credit cards to be linked with UPI. Therefore, now can even make UPI transactions via a credit card now, which was not possible earlier. For more detailed information on this, keep reading the article further: 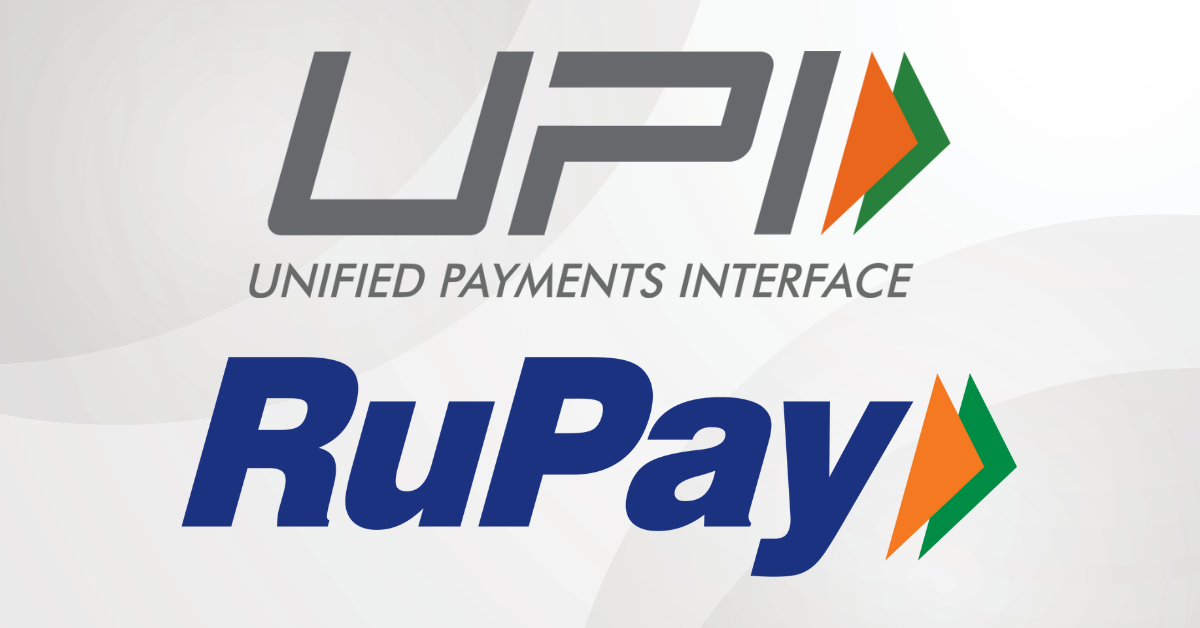 As per RBI’s recent reports, over 5 crore merchants and 26 crore individuals use the UPI platform, which is a large number. This is what made RBI take the decision of allowing credit cards linking to UPI Payments. However, this feature has been enabled only for RuPay Credit Cards as of now, but it is expected that it will be allowed to all the credit cardholders very soon. Another reason behind this could be the increasing inflation and it is expected that the first three quarters of this financial year will be like this only. So, in order to make online payments more convenient for users, RBI has allowed linking credit cards to UPI.

“UPI has become the most inclusive mode of payment in India with over 26 crore unique users and five crore merchants on the platform. The progress of UPI in recent years has been unparalleled. Many other countries are engaged with us in adopting similar methods in their countries,” said Das, the RBI Governor.

As the users at the UPI platform are increasing day by day, RBI has decided to allow credit cards linking to UPI. Though it has only been announced for the RuPay Credit Cards as of now, the feature will most probably be enabled for all the credit cards. Though it would be interesting to see how MDR charges would be handled as the MDR charges are generally around 2% for various other Card Networks. It is expected that this decision is going to be beneficial for individuals (as they will have an additional account linked to UPI) as well as for card issuers as this might accelerate credit card usage among the customers.