The Reserve Bank of India’s (RBI) decision to allow financial institutions to link credit cards with the Unified Payment Interface (UPI) is trending news in financial markets these days, as payment through UPI will make it easier for users and also for financial institutions to keep a track on the same. Earlier, users were able to make UPI transactions with their debit cards and savings account or current accounts, for credit card transactions user has to carry their cards with them and it is crucial for the vendors or the merchants to keep a credit card terminal (card swiping machine). Now, it will be easier to make payments with just a smart device and the tension of keeping a credit card will also be solved.

The PNB, Union, and the Indian Bank are the first banks to launch their RuPay credit cards on the UPI Platform. With this, the cardholders would be able to make seamless transactions with their credit card via UPI. In this article, we are doing to talk about the major questions that arise while linking credit cards with UPI networks. 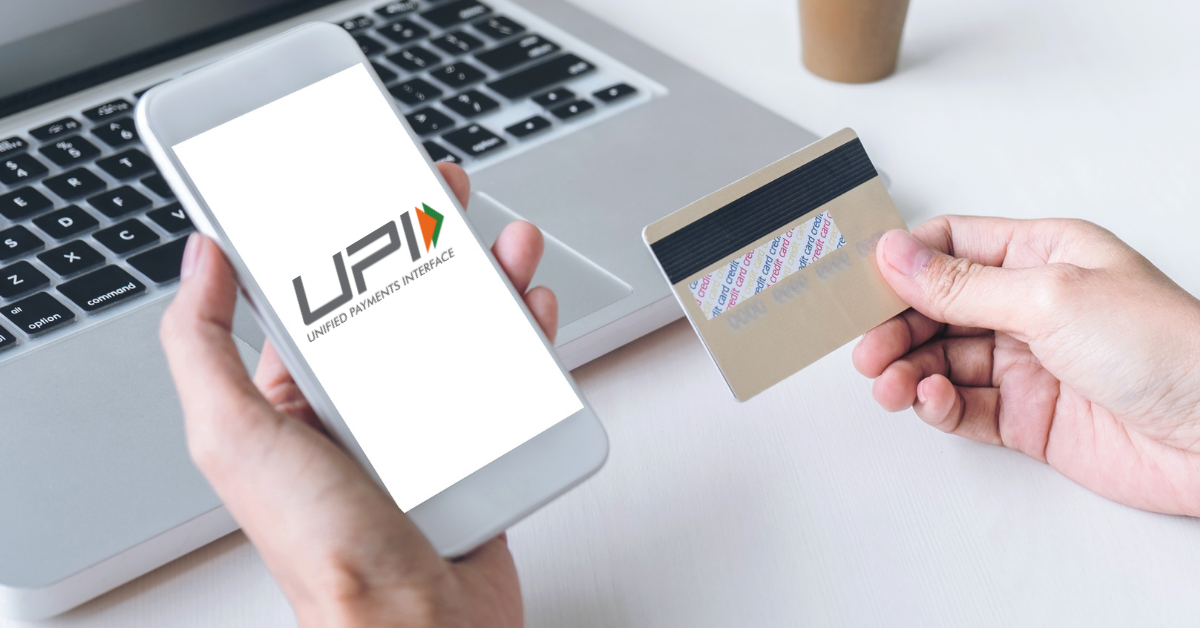 UPI linking with credit cards would definitely transform the economy, however, the decision has left some doubts and unanswered questions like Merchant Discount Rate (MDR) as there is no MDR on UPI transactions, there is however on Credit card transactions. The first advantage of linking credit cards with UPI has been given to RUPAY credit cards which generally have a low MDR as compared to other credit card Networks. Even though there are some clarities required on the same.

It is seen that millions of transactions take place in India, where the majority of these transactions are accounted for through UPI transactions. If the credit cards are linked with UPI payments, then it would be on the part of the customer to take care of their credit limit, and the ability to pay back.

Recently, the Central Bank has announced that the Credit card issuers including the PNB Bank, Union Bank and the Indian bank are the first to launch RuPay Credit Cards on UPI. Therefore, the decision by the central bank will completely transform the way of doing transactions in India and will be of greater advantage for the users as well as for the financial institutions.  There are however many unsolved queries and doubts in the minds of customers as well as the banking and credit card agencies. Let us know if you have any doubt regarding the same in the comments below!