Axis Bank has become one of the top credit card issuers in the country due to its exclusive offerings and it has a wide customer base now. For all the Axis Bank Credit cardholders, it is very essential to be aware of all the fees and charges applicable on their cards. The card issuer has recently revised the late payment fee and Reward redemption charges for its credit cardholders, which will be in effect from September 10, 2022. Earlier, no redemption fee was charged to redeem the Edge Reward Points, but with the beginning of the new financial year in April 2022, Axis Bank started charging a reward redemption fee on its credit cards. Now, these charges have been revised again along with the late payment fee that is applicable on Axis Bank Credit Card. For further information on this, keep reading the article: 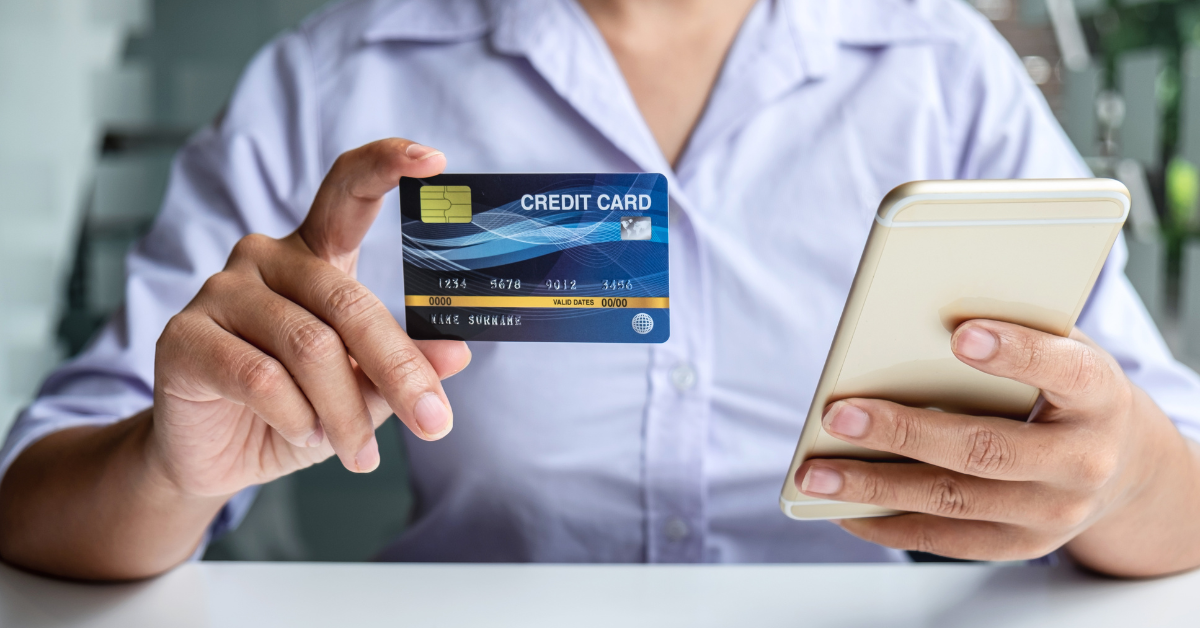 With effect from September 10, 2022, the following revised late payment fees and reward redemption charges will be applicable on all the Axis Bank Credit Cards:

The late Payments charges are levied on your credit card account when you don’t even pay the minimum due amount by the payment due date. This fee varies on the basis of the total outstanding amount as it is zero/less if the outstanding amount is very low and higher when the amount is high. The Axis bank has come up with some changes in the late payment fee for its credit cards, which are mentioned in the following table:

Most of the Axis Bank Credit Cards offer Edge points (1 Edge Reward  = Re. 0.20) in the form of rewards and in order to redeem these points, the cardholders need to pay a nominal fee called Reward redemption Fee. A few changes in this fee will be applicable from 20th September 2022. However, this reward redemption fee is only applicable to the entry-level and basic credit cards issued by the bank, and not on the cards issued in the premium category. The detailed redemption fees are given below in the table:

We can see that there are not very major changes in the reward redemption fee. It is still the same for less than 300 or more than 10,000 Edge rewards. It has just changed for the redemption of 300 to 10,000 Reward Points. Moreover, it is not applicable to all the Axis Bank Credit Cards and you should keep the same in mind.

The increase in the late payment fees on higher outstanding amounts seems to be a wise step taken by Axis Bank to make its credit cardholders more responsible so that they at least pay the minimum due amount on the due date. But, it might be a bit disappointing for the cardholders. But on the other hand, late payment charges have been removed for outstanding amounts between Rs. 300 to Rs. 500, which is also a good thing for the cardmembers. There are no major changes in the reward redemption fee, but one important thing to know is that this fee is not applicable to all credit cards but to the basic Axis Bank cards only.

If you have any additional doubts about the information given in this article, you can freely ask us by commenting them down!