Overdrafts have become quite common these days because of financial instability and a decrease in household income. With an overdraft facility, which is now available to almost cardholders, the bank allows you to transact for an amount that actually is not present in your account. This facility helps you save from any embarrassment which otherwise you would have to face because of the lack of funds in your account. This overdraft facility is quite a useful feature if used sensibly but if a cardholder fails to use this facility in a sensible manner, this facility can have an adverse impact on your credit score. 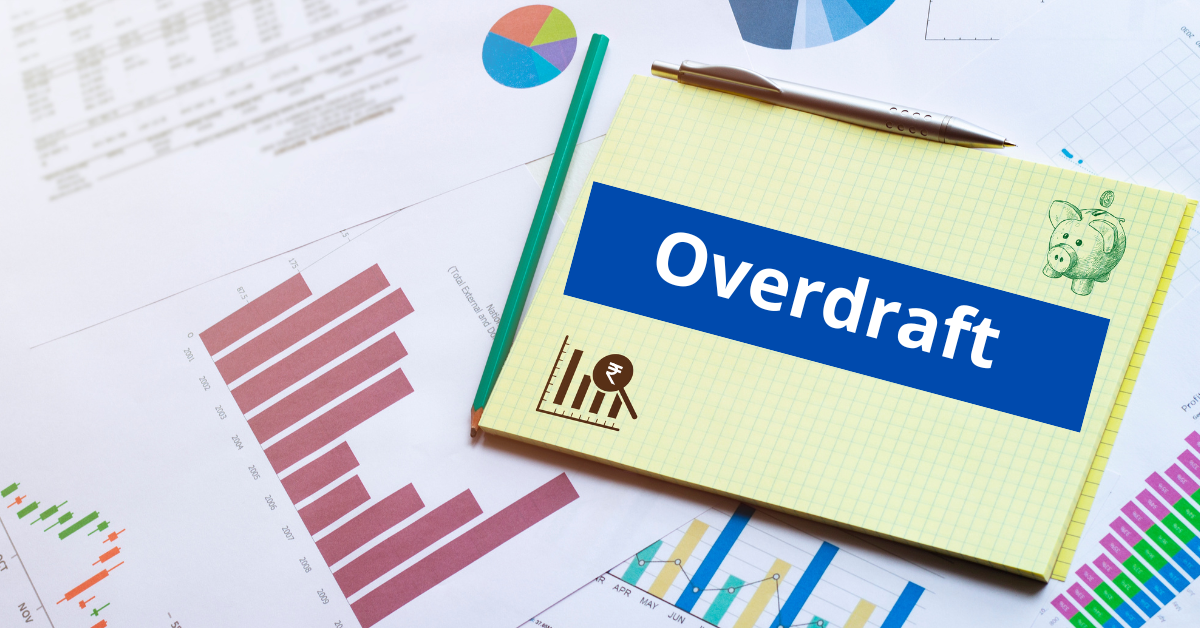 A credit score is a 3-digit number that lies between 300 to 900 and which is an important tool for analyzing the creditworthiness of an applicant. The credit issuing companies consider this score thoroughly before extending credit to an individual. An individual can avail better benefits with regard to credit cards and loans if he possesses a good credit score. But an individual has to be very cautious with respect to his credit score as in case of any default related to credit repayment, his credit score will be adversely affected. Apart from default, there are plenty of reasons because of which an individual’s credit score might get hurt but in this article, we will how a credit card overdraft will affect your credit score.

Suggested Read: What is a Credit Score and Why is it Important?

What is Credit Card Overdraft?

Overdraft is a situation wherein an individual does not have enough balance in his account to complete a transaction but the bank allows the transaction anyway. This is a type of loan that the bank provides to the individual on the basis of the relationship you hold with the bank. Since you have used an amount that is more than the amount that you actually have in your account, the individual will have to pay interest on the overdraft amount.

How does credit card overdraft affect your credit score?

But if in case you have availed the overdraft facility but you failed to repay the overdraft amount and interest charges levied by the bank within the due date, then this will have a negative impact on your credit score.

Will paying off the overdraft improve the credit score?

Paying off the amount due on the credit card (whether normal or overdraft) will reduce the amount that you have borrowed from the bank. And by the Rule of Thumb, the lower the debt amount, the better it is. By paying off the overdraft amount, your overall debt amount will decrease and will in turn boost your credit score for good. Banks also prefer those applicants who are in a habit of returning the debt in a sensible manner and would like to extend you credit if you are willing to borrow.

Overdraft is an amount that the cardholder withdraws from his account over and above the pre-defined limit set by the bank. The cardholder has to pay all the amount due on the credit card, including the overdrawn amount by the due date. This is because the overdrawn amount carries a higher interest rate than the interest rate on normal transactions. If he is unable to pay the amount by the due date, the interest charges on the amount will keep on accumulating and hence making it difficult for the cardholder to pay such amount. This will lead to missed payments and if he fails to pay this amount, his credit score will drastically drop. But if he continues to pay the bills on time, then the overdrawn amount will have no effect on the individual’s credit score.